In 2016, punk is not dead. Proof of this is Slaves’ success. The band was visiting the French capital for press communication after the French festival, Rock En Seine, on August 26th. Let’s have a talk with Laurie & Isaac.

You said people and journalists often get you wrong, you’re not scallywag troublemakers or just punk. So who are you?

Isaac Holman (vocals/drums):  Sometimes, I’m a scallywag troublemaker, but not all the time. (laughs)

Laurie Vincent (guitar/bass): It’s just like, be in a band and making music. We are just normal people anyway.

Isaac: We’re interested in a lot of things. We’re just creative. It’s what we do.

Your new album is available: “Take Control”. But take control of what?

Isaac: Take control of your life! For both of us, for everyone. And you, and you.

Laurie: Whatever, I let hearts from all the people to interpret.

Do you consider your music as violent or aggressive?

Punk has always been assimilated to junkie and violent music. What do you say about that?

Isaac: Cliché! Anybody can do it.

Laurie: Punk is an attitude, it’s not a style. In England, we listen to everything really, we love all kinds of music.

How did you grow with this attitude?

Laurie: Yeah, I mean listening, typical punk band, rap and stuff. It’s the mentality, just doing what you want. I’m not making music for the radio but for fun.

You said: “One of the thing that make us feel angry is that we are overprivileged in the West, and don’t even realise it”. Can you explain?

Laurie: It’s just a kind of the way we view it. Especially what happens in the world, our country, especially in this moment, a lot of people are frustrated, the rules and the way everyone might be isn’t working.

After stuff like Brexit, do you think people are more angry and that social situation is becoming less comfortable?

Laurie: Yeah, we are not happy with what happened. It’s just really small minded and we’re all humans. We created the borders and created our separation and I feel like a step back. 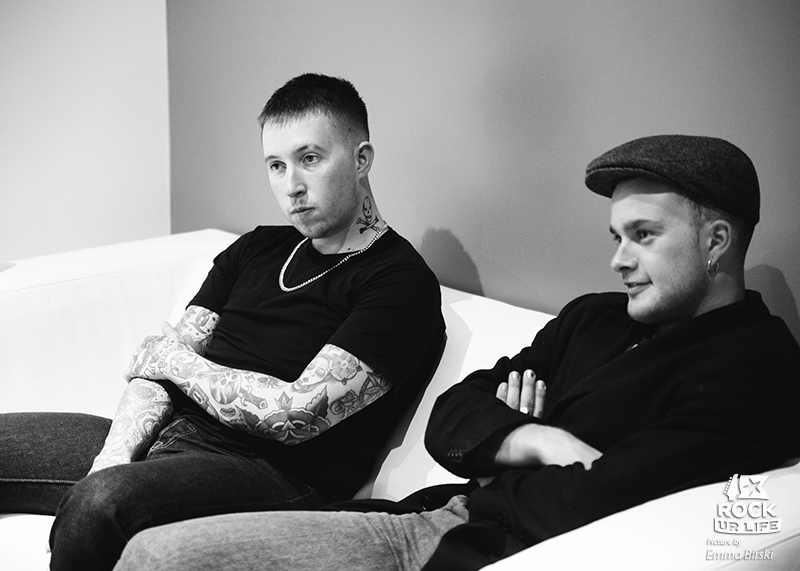 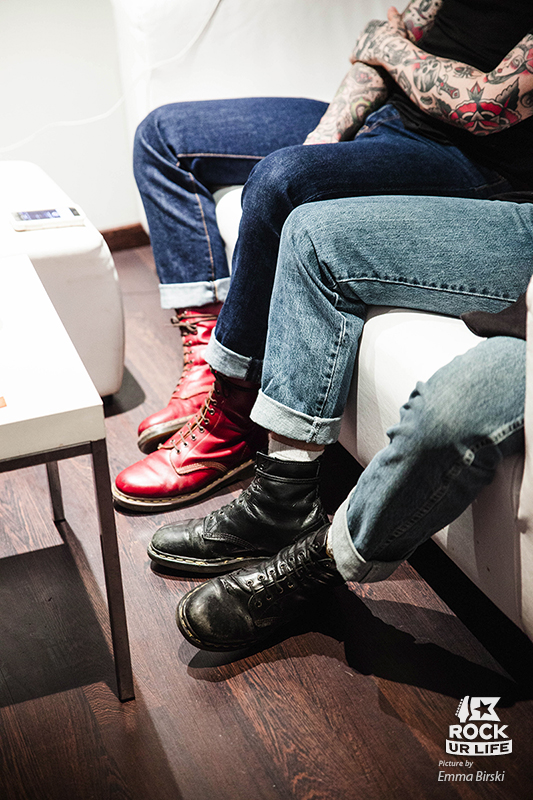 Some of your fans find this album slower than your first song, is it true? Are you less angry time after time?

Isaac: I don’t think so, maybe our subjects changed slowly. I don’t know. I don’t think we are less angry. But I think our sound changed because we just progressed.

Laurie: I think the music, songs are still darker. The subjects matter. I think a lot of tracks on this record are heavier than the last one. The second half of this album is definitely very different from what we did before.

More maturity in that one?

Isaac: Yeah, how can I deny? I feel like there is maturity a little bit inside. Slightly. It’s true.

This new album sound more old school than your first track, more like a vinyl sound. Are you nostalgic of the old punk period?

Isaac: Yeah, we love punk. We both grew up listening to it and we definitely are heavily inspired by it and bands around before us. By the way, we draw inspiration from a lot of different music genre as well. We both are taking inspiration. We both really love hip hop as well. It’s a great stuff, but yeah, punk is a big part of our lives.

You took your inspiration from modern capitalism, right?

Isaac: Yeah, definitely, we don’t agree with it, but it’s definitely an inspiration.

Laurie: We feel like our generation are just obsessed with watching TV, having stuff. Real life experiences like just going, walking in the countryside or talking to people are becoming smaller and smaller because everyone are just watching their phones.

Our favorite song is “Lies”. What are you speaking about?

Isaac: We wrote that song, we were in America. We’ve been in America for quite a long time. And it just sucked. Everyday, we get out our phone to see headlines and it’s like just shit happening back home like Brexit, bombing. A lot of shit was going on and I think we were kind of inspired by that.

Laurie: Yeah, we made a vote like bomb in Syria and stuff, they decided to do that.

Laurie: Turning orphan children away. It was really depressing, really sad, our country is part of that and decided to do that. Especially, it seems like people agree with it: this people just said no to a huge proposition with immigration stuff. It’s really a lot of small minded and frustration.

Your ex girlfriend Angelica was a bloodsucker?

Isaac: Angelica is a metaphor. Everybody knows an Angelica. Especially if you are in a band. Angelica is like, a girl…

Laurie: Friend with all the boys.

Isaac: Yeah, she’s just like a bloodsucker, someone who puts water in his wine because the band is doing well.

A kind of groupie? 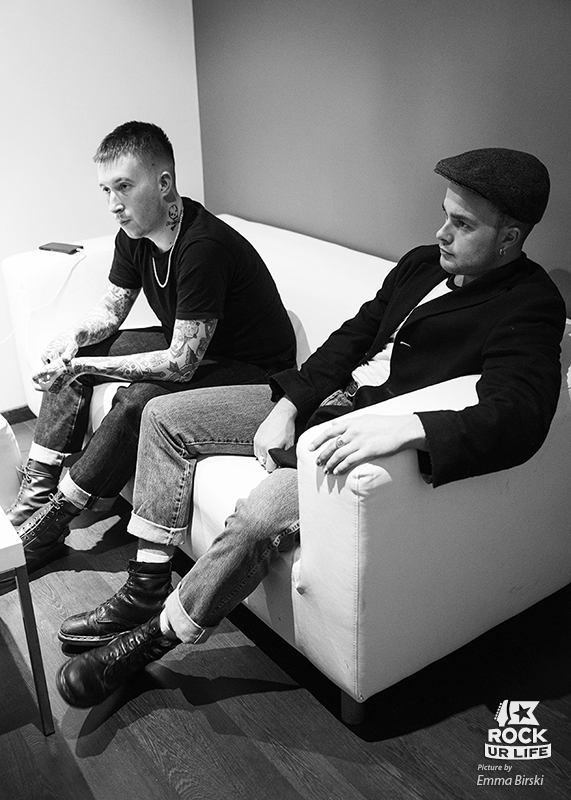 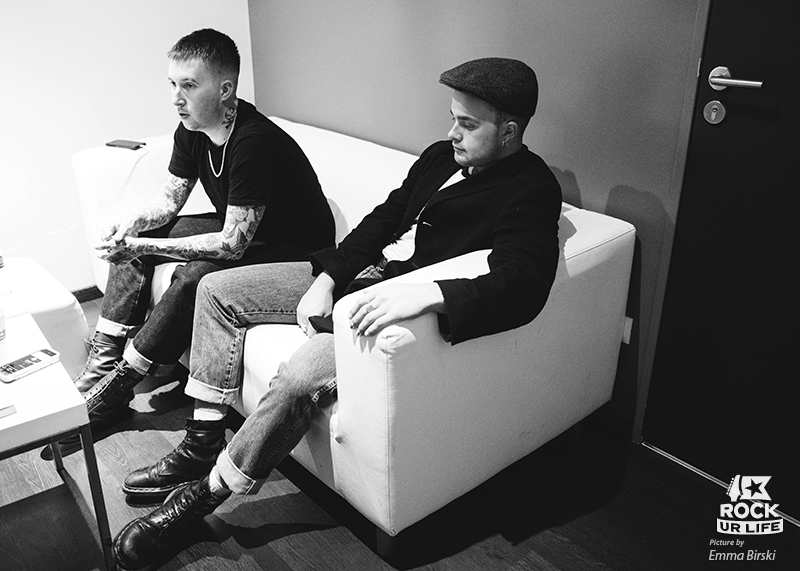 If you had to choose one song of this album?

Isaac: Yeah, “Cold Hard Floor” makes me feel like it’s the most emotional I think. It’s actually in music, words. I think Laurie’s guitar makes me feel so emotional.

Laurie: “Lies” as well because the sound is different. I got the groove, I feel fun to play. It’s the one I enjoy the most.

Most of your time, you’re touring only in England. Why is it so difficult for you to tour in other countries?

Laurie: I think because there’re so many small bands, like in similar level because of the Internet. The Internet helps you to get your sound, but back in the day, if you made it, you made it everywhere. Now it’s almost like, there is not so much money in the music industry. Maybe we have to work hard.

Laurie, you are also a painter and you did your first exhibition. Tell us more about it.

Laurie: I did all when I was a kid, so it was the really thing I was good at school. Cause I didn’t like music at school. A few years ago, when we started being a band, I just got really into it. And now, I just did an exhibition, I did one more paint for the front cover of our new album. Yeah, it’s one of my real passion.

What is your inspiration?

Laurie: Kind of the same thing that we talk about in our music. It’s what I feel without my words, What I see in everyday experiences.

And you Isaac, do you have another project on the side?

Isaac: I do. I do my own acoustic music, just work and sing songs, play music. I’m not really doing much to be honest, just play music, see my family and my friends.

You broke up with your girlfriend, a question for your French fans: are you free? (laughs)

How is your pet rat?

Isaac: (laughs) He’s good, thanks. Everyone loves my rat, his name is Petty. She sits on my shoulder, I go to the pub and I drink beers. (laughs)

To finish: as our website is called “RockUrLife”, what rocks your life?

Laurie: Nothing! (laughs) It’s so hard. I just moved out of town, I live by the sea now, that’s fucking sick. My life rocks my life. What we are doing, we’re in France to play on a national TV show, that’s pretty fucking cool! Our album rocks my life. Our lives rock our lives. We’re lucky.

Isaac: We are very lucky. The same, I’m happy, I’m just excited to do everything we’re doing.

Laurie: We get to play music for a living. 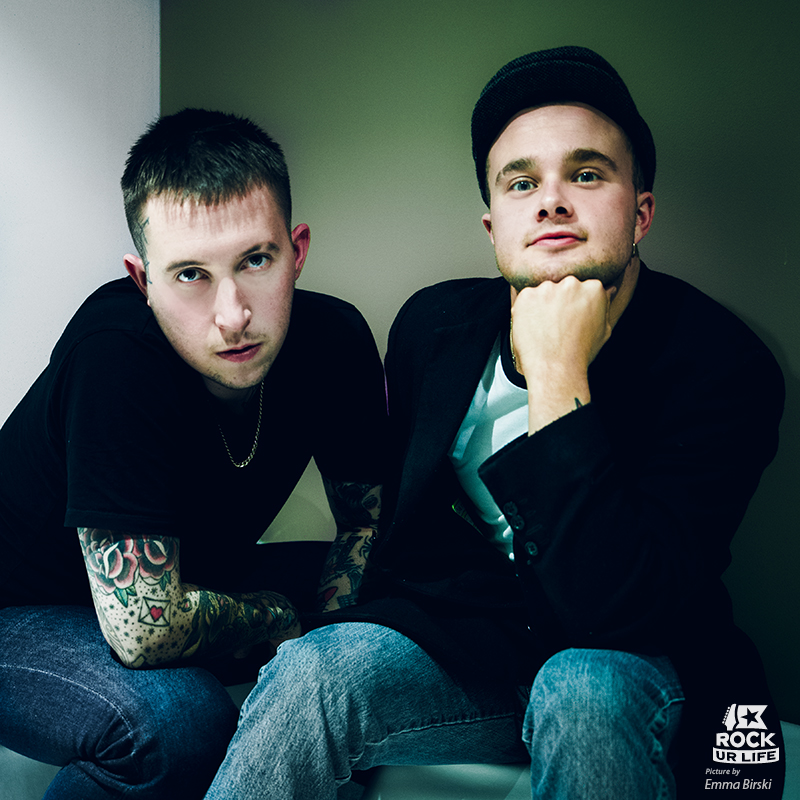 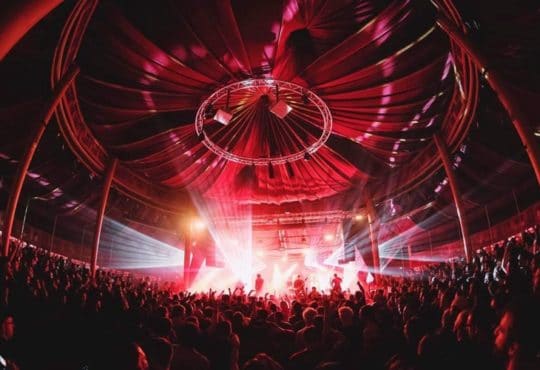 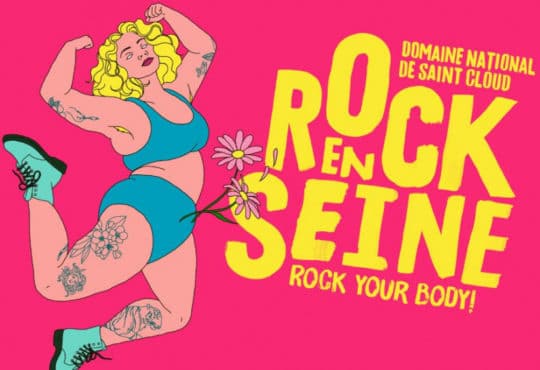 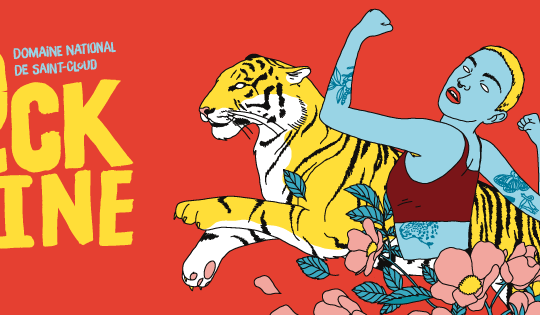 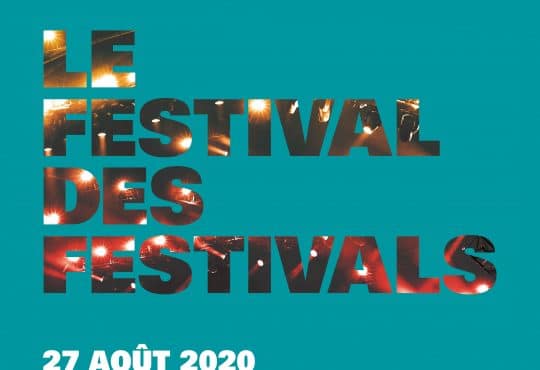 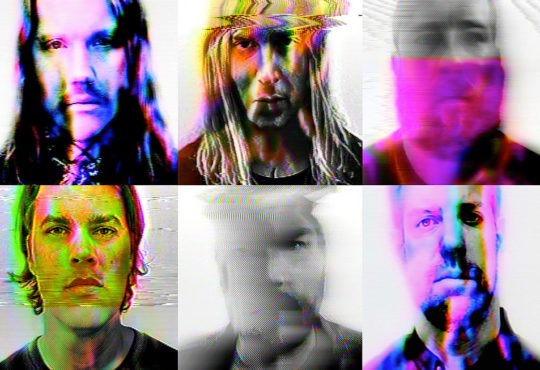