A few weeks before the end of the year, we got the privilege to meet Saxon’s guitar player Doug Scarratt.

Hello! How are you today? Glad to be back in Paris? Even if it’s for some promo.

The 20th record will be out in February. Any specific reason for its title “Sacrifice”? First when we saw the artwork, we were like “looks like a Maya theme, Sacrifice, the end of the world?”?

D : There’s no particular reason behind apart from the fact that the song “Sacrifice” is about the way the Mayans would sacrifice people to appease certain Gods. It’s just an interesting subject but there’s no connection with the end of the world, I hope. 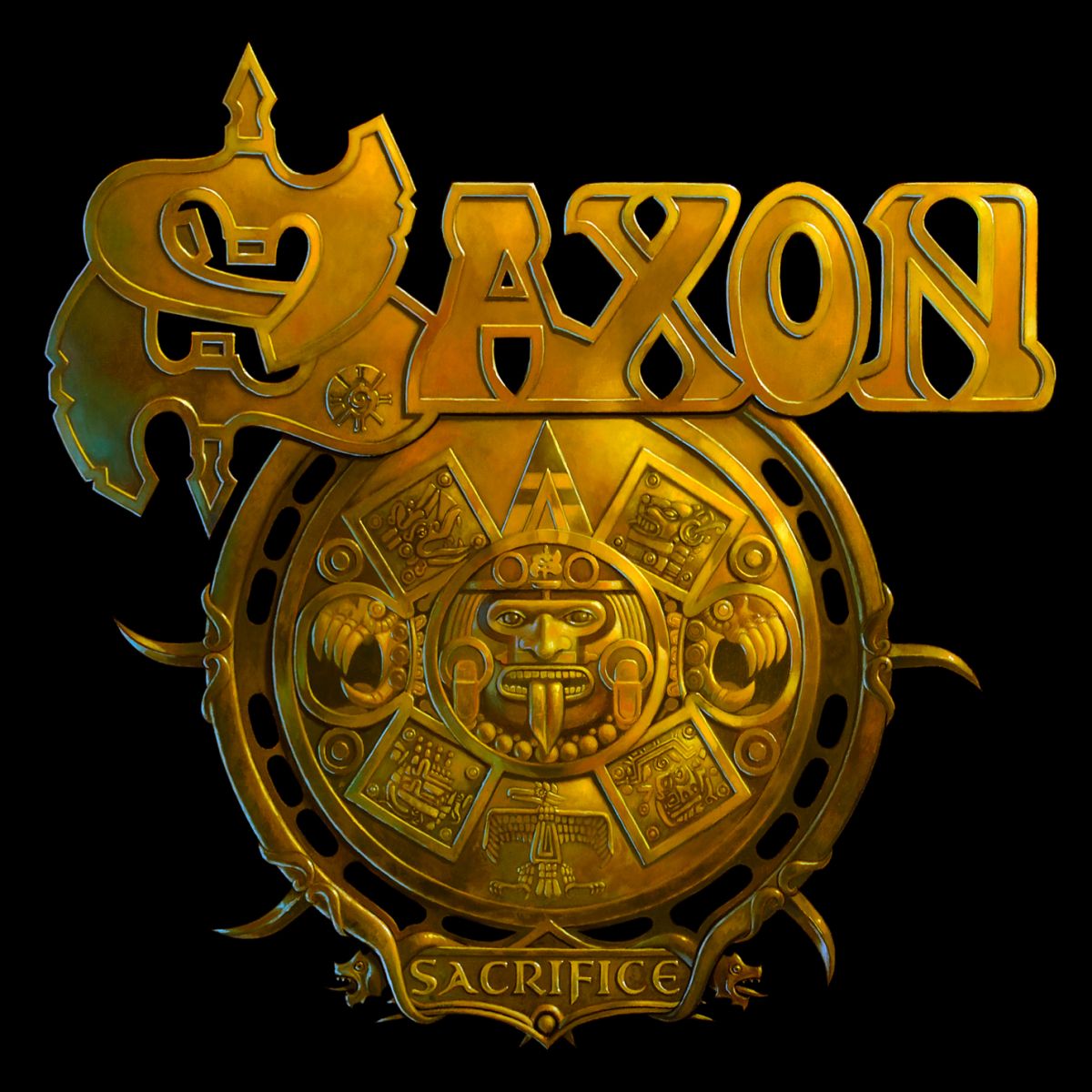 We got the chance to listen to the album, comparing to “A Call To Arms”, it’s heavier and sometimes slower than previous records. Did it just come out like that or was it the main idea behind this new record?

D : No, I mean, we don’t really… When we start writing songs, we don’t specifically try to do anything. If something comes out and comes together, and we like it, then we’ll keep it. I think this album is a more aggressive album, that’s just the way it happened. 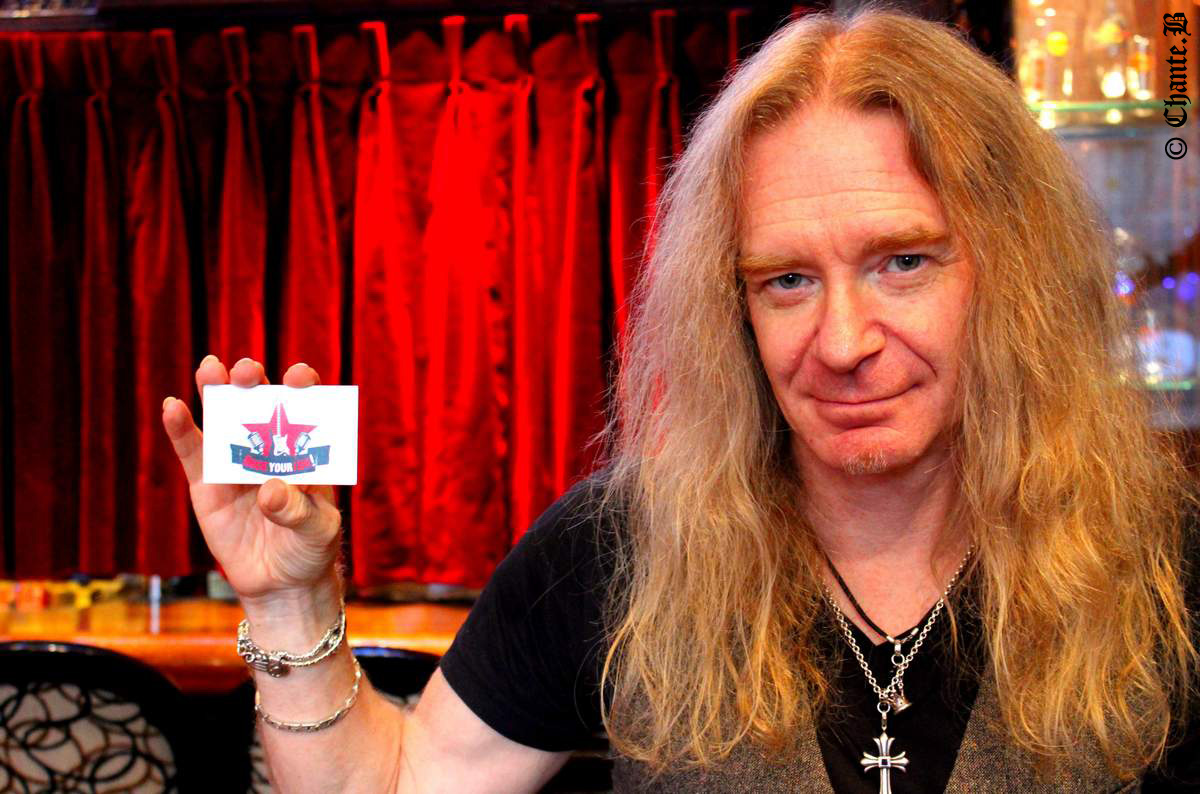 For those waiting February, what can they expect from your new record “Sacrifice”?

D : I think it’s still typically Saxon, very recognizable Saxon. I don’t think it’s that different than the other albums really, some slightly different sounds on there, slightly production, but I think it’s obviously Saxon (laughs).

Also, I noticed a few progressives’ parts, could it be a new chapter for Saxon or is it only a coincidence here?

D : It’s just really a coincidence. Between us we do listen to quite a lot of different styles of music, sometimes those influences sneak in there and if it fits the song, why not.

For example, with Iron Maiden, since “Brave New World”, they got more progressive, so maybe…

D : We don’t ever plan to go that direction.

The bonus disc contains five songs from Saxon’s career, why did you choose to re-record those ones instead of others?

D : Because I think the acoustic ones really seemed to suit that sound. Otherwise, I don’t know, we weren’t particularly trying to improve on the originals but they are songs we have fun playing them live so, you know because of new sounds, we recorded them.

Even if you joined the band in the mid-nineties, the longevity of the band is pretty huge. What’s the secret?

D : I think… It’s hard to say really but, I think one thing that matters a lot is that we make albums and we just don’t sit on back catalogue, which bands do that, there’s nothing wrong with that, but for the people in Saxon, we kind of thrive on writing new material, just keeps the creative process alive.

A new DVD came also came out, called “Heavy Metal Thunder – The Movie”, for those who don’t know yet, can you present it please?

D : It’s very much like a history book of the band, from about 1979. There are a lot of footages of Graham (Oliver) and Steve (Dawson), the original bass player and guitar player, just kind of talking about the old days and how it all started, with Biff, where he lived, how all came together. 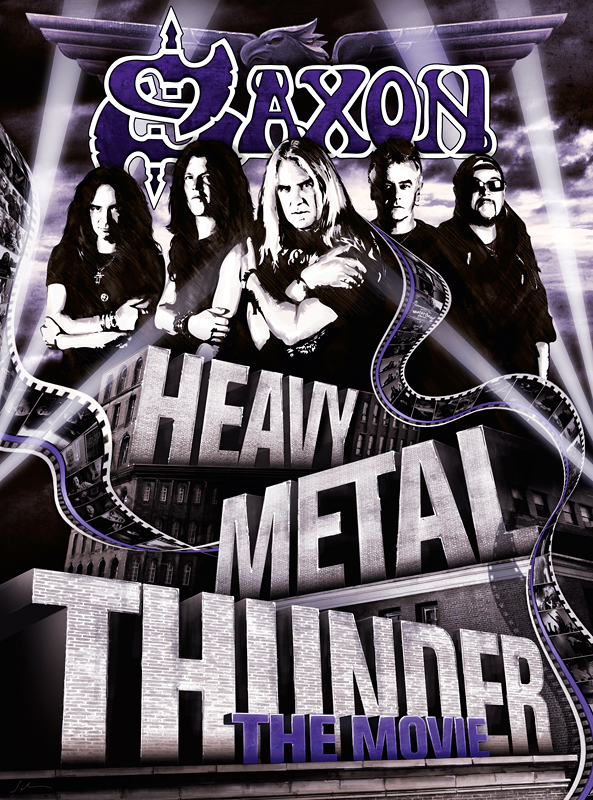 As we can see with the “Heavy Metal Thunder – The Movie”, Saxon’s music survived since the beginning, being attractive for more and more people, how can we explain that?

D : I think because we hang on in there and didn’t really change very much. People stopped being bored with us. The thing is, when you make a mistake, fans can be kind of unforgiving and if you go down a long way, it’s quite odd to climb again, it took a few years to Saxon to reapprove that we’re relevant. But bit by bit, we climb up. There’s nothing wrong with but it’s not really the band making serious mistakes but that music became unpopular. All kind of rock music, actually, for 10/15 years becomes uncool and it’s turned round again.

By the way, who did come up with this “movie” idea?

D : I think that was something Biff wanted to do, yeah.

Did he have this idea for years or was he “let’s do that!”?

D : It just suddenly occurred that it would be nice to tell the story from how it all kicked off to nowadays and its long career. 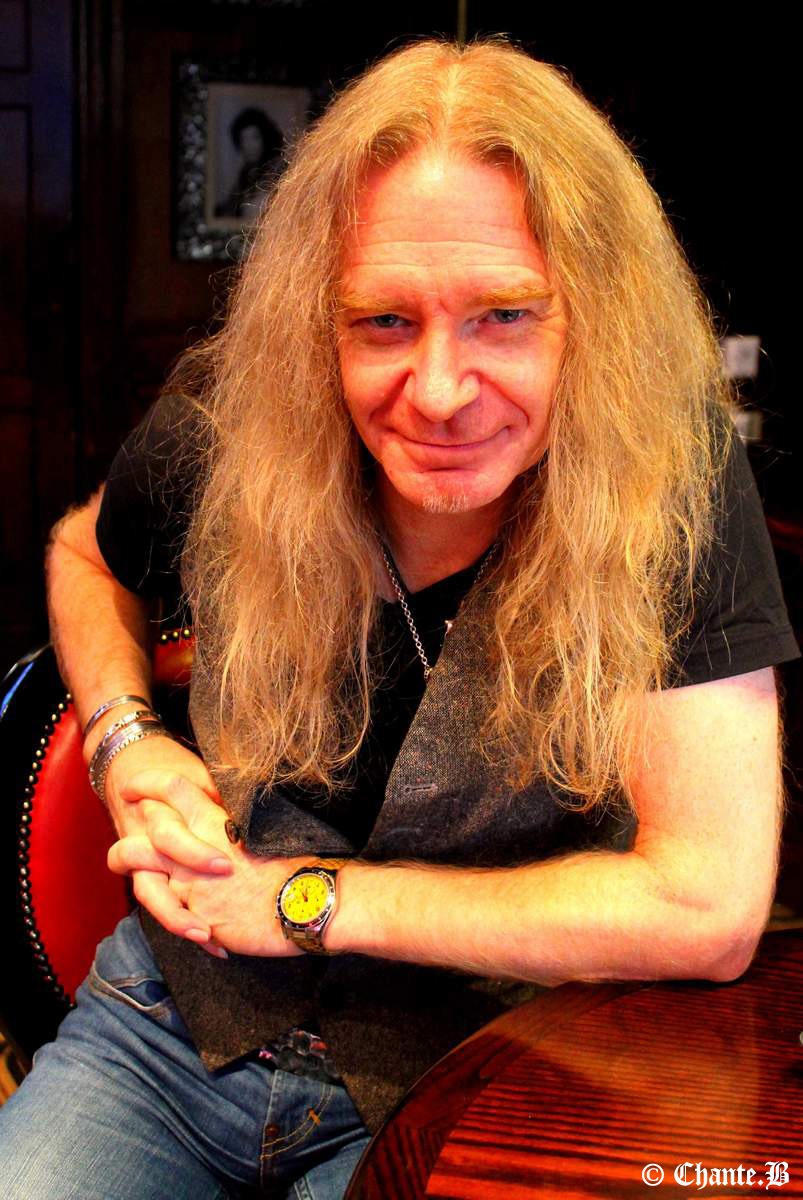 Does it mark Saxon’s imprint on heavy metal music? Like a heritage to the fans.

D : It probably does yes.

Last year, with the Black Sabbath reunion, there were many speculations around a Big Four of British Heavy Metal. It looks like Sabbath will do its own thing, so do you think that a tour or, at least, a few gigs, with Iron Maiden, Judas Priest, Mötörhead and, of course Saxon, is possible?

Finally, our media is called “RockYourLife!”, so basically, what rock your life Doug?

D : What rocks my life? Hmm, a few things really. I still like buying a new album. Sometimes you just by an album that you can’t stop playing, I like that. I like being at home, being with my family and obviously all the regular stuff: gigs, good gigs. I like to get out and running, so when I’m home. When we get back from a tour, I live in Brighton, I get out on the sea front and go for a run, which makes me feel good. I’d just like to say a big thank you to all of the French fans for, actually, really staying with us and supporting us. We’ve done so many great shows in Paris, they’re very cool. 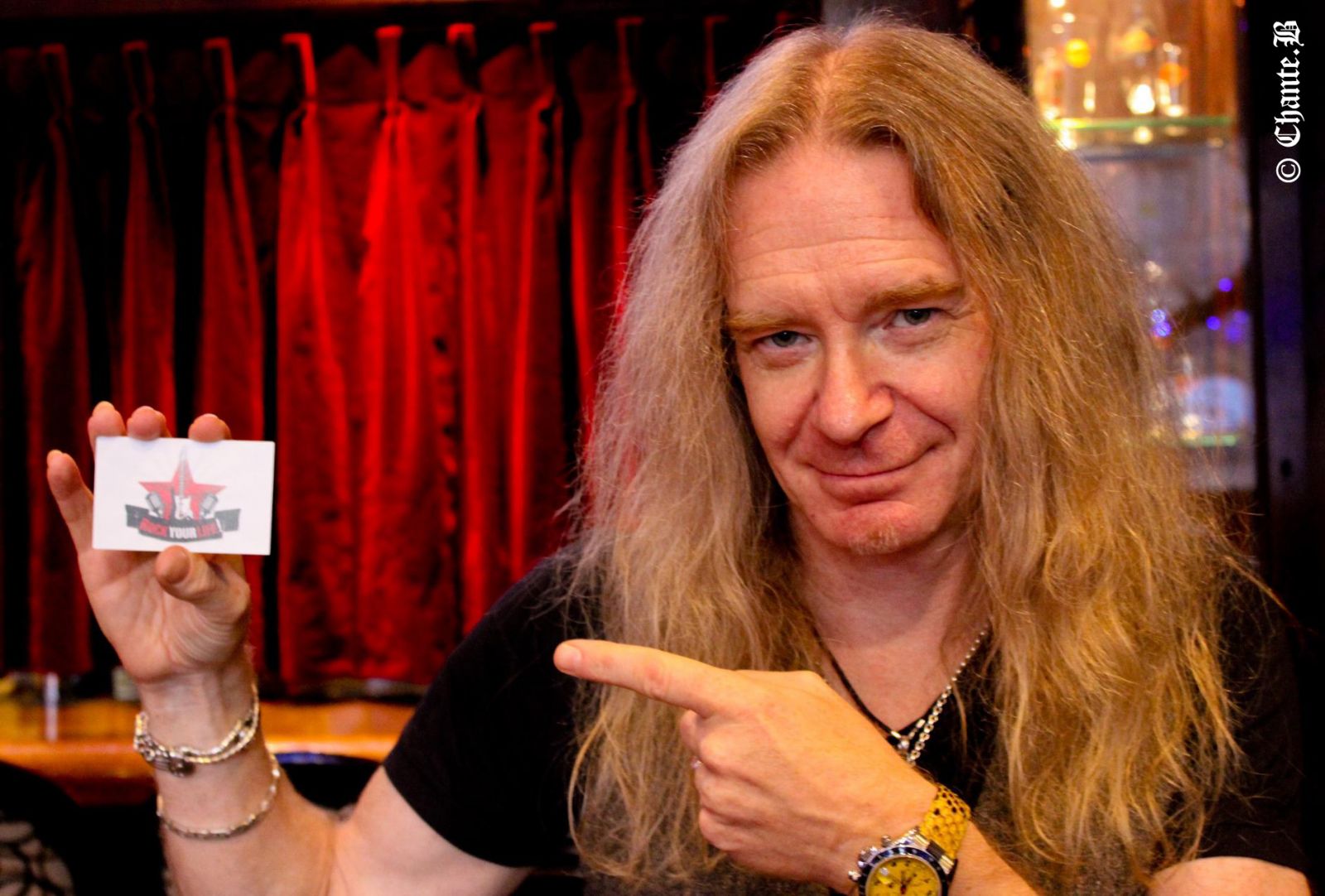