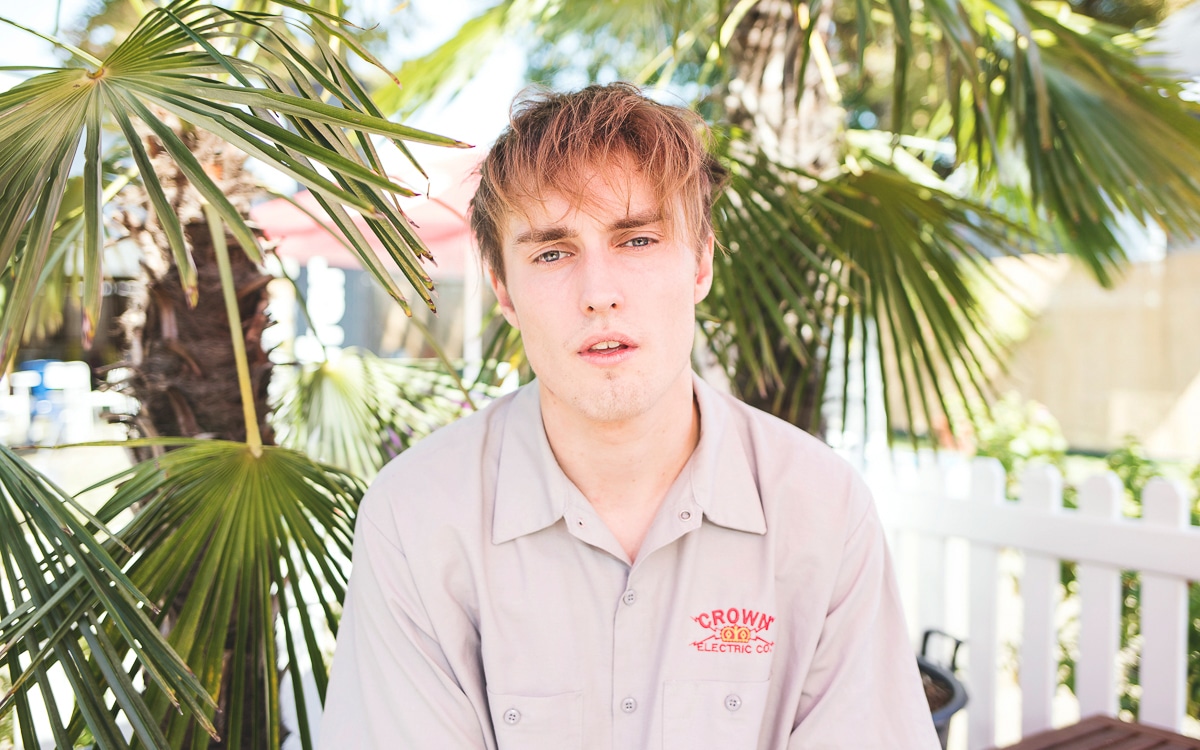 Hi Sam! Could you introduce yourself?

Sam Fender: I am another white male with a guitar except I am singing about things that are a little bit more interesting than “boy meets girl”. I’m from the North East of England, and it is very cold. We live out of pastries and cigarettes. The people have funny accent, we sound very very strange.

You do not write all the time about “boy meets girl”. How did you decide to write about corruption or abuse?

Sam Fender: I write about things that affect me personally. It is my starting point for writing.

You’re coming from a background of musicians right?

Sam Fender: My dad used to play guitar in bands at the night time in social clubs, and he was also working as an electrician for the rail service. My brother is also a musician. My mother was a nurse.

You’re coming from a kind of a working class family.

Sam Fender: I would not define the first ten years of my life as working class as both my parents were technically professionals. After their divorce, I moved in with my mother and we were both living on benefits. We did not work for some time and then we got jobs at the minimum wage. I would not call myself a working class hero. I’ve played both sides of the fence.

How does it feel to be at Rock En Seine?

Sam Fender: Wonderful. Sadly I did not have time to watch shows. This week end I’m just diving in and diving out.

What can we expect from you today?

Sam Fender: I will probably pass out. No one really knows us in France. It feels like I will be starting again and I like that. I will try my best.

You’ve been touring a lot?

Sam Fender: Yeah. I’ve been flying a lot and I don’t like it. It’s not a fear of flying, it’s a fear of getting sick because I get ill very easily. I’ve got a bad immune system. I’m a pathetic little child.

What are your plans after Rock En Seine?

Sam Fender: I’m gonna go back home. I’ve got a couple of days off and then I’m getting ready for the album.

Any plans on coming to France?

Sam Fender: We’re coming back in October or November I think.

The weather will be better for you.

How do you feel about your album “Hypersonic Missiles” coming out? Throwing it away at people?

Sam Fender: I’m very excited, I can’t wait for people to hear it. It’s gonna be great, people are going to like it. Some people won’t like it but it doesn’t matter, it is just fun. I can’t wait to get it out, I’ve got so much more to bring. I wrote the second album already. I have so much more to give.

I’m also terrified and excited. I hope it gets received well because if it doesn’t I’ll be crushed. My soul will be crushed.

How do you write your record?

Sam Fender: I wrote half the songs of the first album when I was 19,20. I’m releasing these songs now. I am always writing and I don’t ever stop.

Even if the songs were written 5 years ago, are they still relevant for you?

The society changed in 5 years. What are your thoughts about the current situation in England?

Sam Fender: I don’t think we should have left the European Union. I voted to remain in the EU. People say that should not complain about it but I will moan until this thing is done. Not one good thing came out of this. The pound is getting down, the economy fell through the floor, and the freedom of movements is going to be taken away so it is going to be a nightmare for people like me who rely on Europe to work. The people who vote for it did it based on the lies they were sold about the UK sending £350m a week to the EU for the NHS. I do not see other reason except the fact people don’t like immigrants. It’s not their fault as it is what is being given to them by the right wing. These people are going to make a fuckload of money when the economy is going down.

Sam Fender: Of course. I truly believe people are that evil. I don’t believe for one minute that they care for people like me or you, or people like my mother. I’m not politically implicated to think that I can change it. It is the most frustrating thing.

At least you write about it.

Sam Fender: All I can do is write and vote. That’s all I pursue to do for the rest of my life.

A lot of young people don’t do that.

Sam Fender: It’s a shame. I don’t think Brexit would have happen if every young people in the UK had vote.

What’s your view on people who do not vote?

Sam Fender: They don’t get engaged by politicians. They are distracted by living, having fun, watching reality TV. I feel like the 15, 16 years old are more switched on that that I ever was. They seem to be more engaged with politics, they seem to be more liberal than the kids I grew up with. Some of the kids coming to my gigs restore my faith in humanity! They restore my faith in England!

It is a goal of your music, to engage discussion?

Sam Fender: Not really. My goal is to make music that I like. I also write about stuff that matters to me because it makes me sing it properly. It makes me believe in the music.

What are your main influences?

Who initiated you to music?

Sam Fender: My mother got me into Roxy Music, The Verve, Arctic Monkeys. My dad got me into Otis Redding and Aretha Franklin. And my brother got me into Bruce Springsteen, Oasis, Nirvana. At school my friends got me into Kendrick Lamar who is also politically engaged. I like old school hip hop like West Coast hip-hop. Biggie, Tupac. If you take out the misogyny it is pretty cool.

What are your plans for the record coming?

Sam Fender: The singles are coming now, they will be more fun. One is called “Saturday” and it is a song about being pissed off on a Saturday with a message about working the 0 hours contract and hating your job. It’s just a classic old style rock and roll song.

It’s weird because I realized how straight up rock n’roll songs my first album is composed of. It is seventy Springsteen-y style which is not really mainstream. But it seems to be going mainstream which is cool.

My record is a chocolate selection box of Sam Fender. All different type of flavours.

To conclude, as our website is called “RockUrLife, what rocks your life Sam? 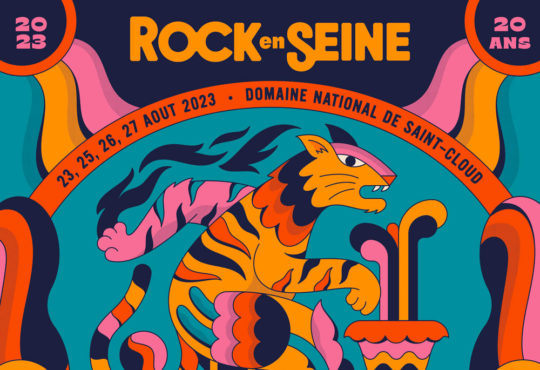 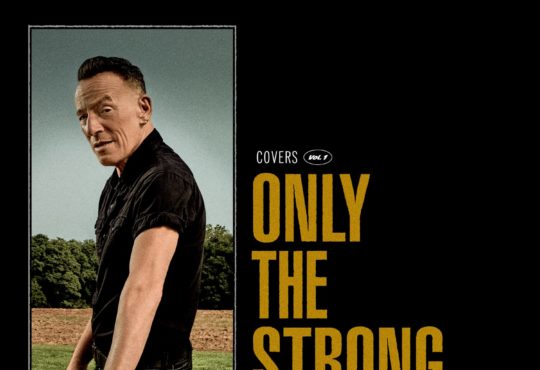 Bruce Springsteen – Only The Strong Survive 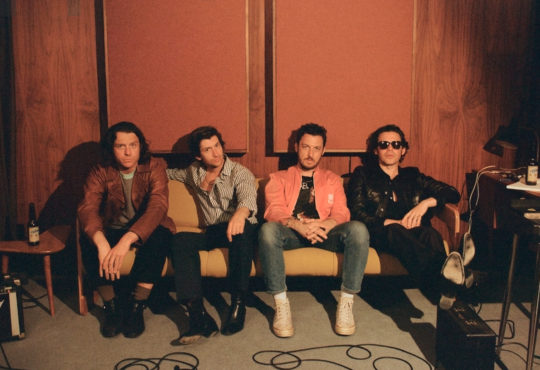 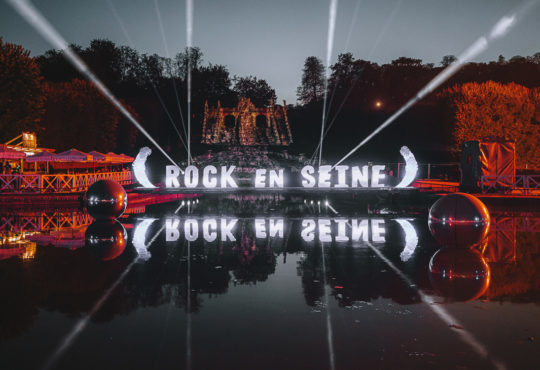 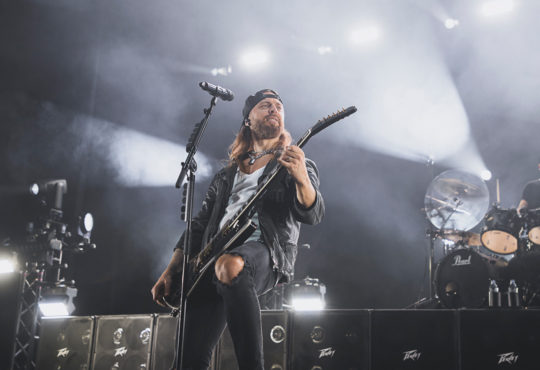