She is what folk music gaves us the most sweet and tender for years. Julien Baker was back in Paris for a sold out show in La Maroquinerie. It would have been criminal to not take our chance to meet her for a chat. Unfortunately, our interview has been interupted earlier than expected but, better luck next time!

Hi Julien! How was the Louvre this morning?

Julien Baker: Yeah we did try to go to the Louvre but there were so many people there and we only had like an hour left before we had to drive here. So we just walked around the place because, everybody is telling me that I should go to the Louvre when I have a full day. I think you don’t have to fell rushed when you visit a museum to appreciate art.

What do you think about Paris?

Julien: I think I like the city but the only thing that is sad is that we never have enough time to spend a day or two here. Last time we came in Paris, we arrived at like 3 P.M and we had to leave right after the show because we had a night-drive to Berlin. But I once saw the Arche de Triomphe at 2 A.M! It was deserted! We usually do the tourists things but, only by night for now because this is the only moment where we have time to do it. And you, what do you think of Paris?

Good question! It seems like every Parisian loves his city as much as he hates it. It’s when you’re somewhere else in the world that you realize that your city is missing you.

Julien: Yeah totally. Even when I walk around my favourite places in Europe, I mostly think about my Tennessee because all of my friends are there. I grew up in Memphis but I left this city for Nashville because my partner lives up there. She’s working in the music industry too. But Memphis is only 3 hours away. I know that in Europe, 3 hours road is so far away! But when you grow up touring in the US, it’s like every show is 8 hours away from each other. So we’re kind of used to live in our van for many days during our tour. We did a tour only in Ireland. And it was amazing because we only had to drive like 2 hours, no more. It was awesome.

I always say that L.A is for actors what Nashville is for musicians in a way.

Nashville is one of the most famous city in rock music. People like Johnny Cash or Jack White are really related to this city. Do you feel the influence of the city on your music?

Julien: I think that Tennessee, both Memphis and Nashville have a rich musical history and in Nashville there is always shows going on. There is always bands to see. I always say that L.A is for actors what Nashville is for musicians in a way. A lot of people moved there to become musician.

Do you write your music in Nashville or in Memphis?

Julien: More in Nashville actually. I went to college in the suburbs of Nashville that’s where the first album came from. We recorded it in Richmond, Virginia. But for the last record, I wrote it in many places like in my house, on the road. But we recorded it at Ardent Studios in Memphis, that aren’t as legendary as Sun Studios for example but a lot of very famous artists still recorded there. So I want it to do it in a place that feels like home and that is very symbolic so yeah, it was a great experience.

Have you heard about The Devil Wears Prada’s cover of your song?

Julien: Yes of course! It’s funny because I used to listen to them when I was younger. It was like one of the heaviest band that I used to listen because they are Christian. Yeah it helps me to justify to my parents a bit. (laughs) I was like: “Don’t panic they’re about God!” (laughs) So this reminds me of school. I obviously listened to their cover and this is amazing. We realized that we played the same night in Atlanta months ago. So I ran to their show right after mine and I was wearing my old shirt from their first album, that I had since I was 12 years old. And when I met them I went like: “My dad used to bring me up to your shows!” (laughs) It’s crazy, they are part of my youth. There was this skatepark I used to go and sometimes they were playing there. So I told that to them like: “You probably just don’t remember me, I was 12 years old, I was wearing braces!”. But they are one the band that made me wanna become an artist, a performer. And they covered my song! It’s so meaningfull, it’s like an inversion.

All of my projects are very different but they are all full of honesty and emotions in a very kind regard.

We know that you started listening music with bands like Fall Out Boy or My Chemical Romance. Do these bands still influence you today? And if yes, in which way?

Julien: Of course they do. I think that what makes their music so special is the honesty and the vulnerability. Those people are taking their
emotions in their most raw form and trying to to preserve it. This is how I felt in every musical project I have been part of, even before I did my solo stuff. And it’s the same today. All of my projects are very different but they are all full of honesty and emotions in a very kind regard.

Your last record came out in 2017 so we can think that the next one will be out next year?

Julien: Probably yes! Lately next year or early 2020. I really want to take my time because I feel that things are gonna be very different.

Now that you’re are full time artist, that you’re touring the world most of the year, we bet your life changed a lot. What are you going to put in your music now?

Julien: I didn’t notice that at the time but, now I can say that “Sprained Ankle” (2015) was very self focus. Then “Turn Out The Lights” (2017) was mostly about healing from relationships. I still want to talk about relationships but the thing I write the most about is isolation and how we deal with isolation. I’m writing a lot of songs that are not love songs because they’re not like “happy go lucky” but they are about the nature of what the love is really about. And how hard it can be. It’s also about sacrificing, and learning the ugly parts of oursevles. But I think what inspires me most is just other artists and new sounds that I never heard. Like the new Foxing record. They are part of bands that are incorporating many things in their music and that makes me feel very optimistic about the future of music. There is a kind of poetry inside this new packaging.

Sorry Julien, we have to end this interview, but not before asking this last question. We are “RockUrLife” so what rocks your life? 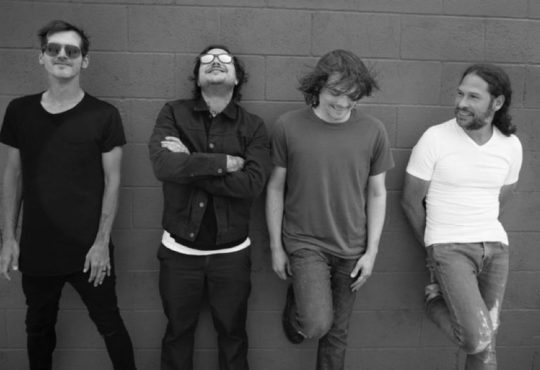 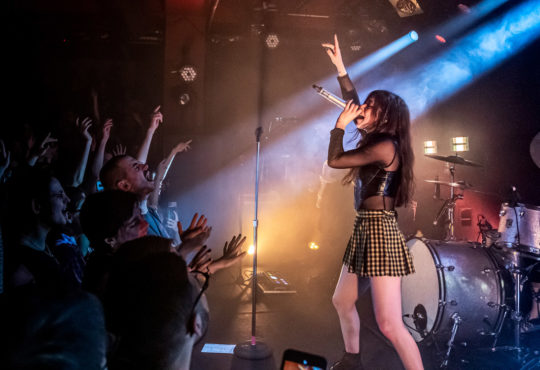 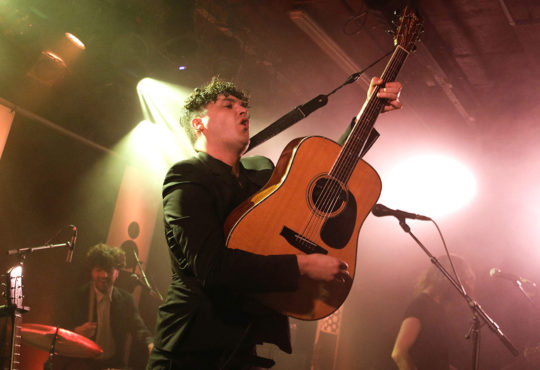 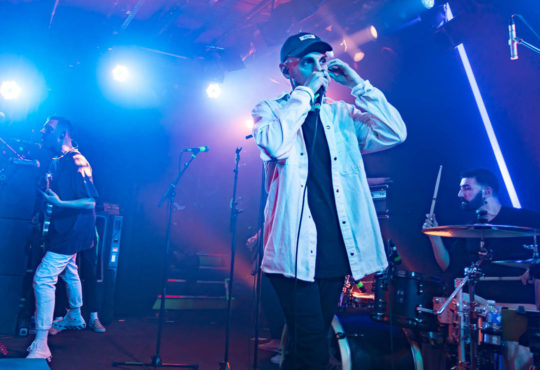 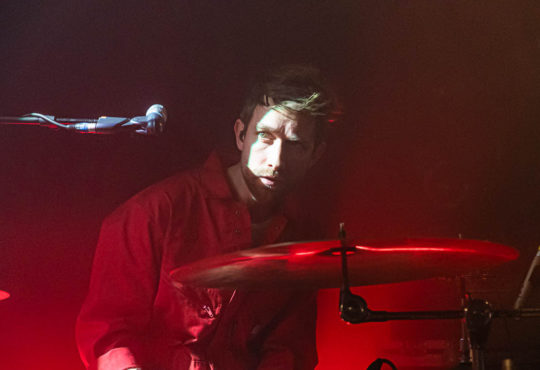 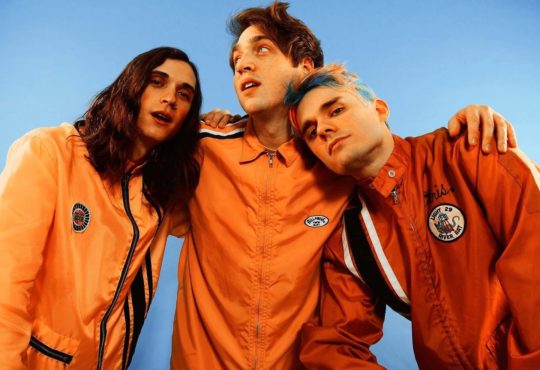