A fully deserved night after their great Parisian show, Black Stone Cherry gave us a few details about their upcoming album “Kentucky”!

Hello guys how are you? How was the gig yesterday?

Ben Wells (rhythm guitar): Good. It was a great crowd, very energetic, very passionate and it was good to see that.

C: Yeah. We split with Roadrunner after nine years and it was just time to split. I mean we both understood that it was as far as we can go together and it was time to move on so we did. It was refreshing to be able to be free and to take a completely new start on the whole thing.

The title of the album is “Kentucky“. Is it like a fresh new start for the band? Going where it all started.

B: I think so in a way because it a new year, a new day, a new team working with us. The fact that we did it a home where we did the first album it’s kind of a -I wouldn’t say a rebirth- rejuvenation into some future music that we can create now on your own. Do the albums the way we want to do. It’s a harkening back to our mentality when we first started, just writing for the sake of it, being cool songs.

“Magic Mountain” was a bit disappointing but this one is really cool and groovy. What’s the difference? What has changed?

B: Honest! (laughs) and I appreciate it.

C: Hell I don’t know! You tell us, you didn’t like the last record.

it was a bit below comparing to the three first records. Writing music isn’t easy, that’s for sure, but that’s the way it felt with “Magic Mountain”.

C: I don’t know. We spent a lot of time writing and recording this one comparing to any other we did.

B: We didn’t wanted to overthink it. We just wanted to make a kick ass album. We weren’t writing for commercial success. This one got great riffs, heavy drums and bass and I’m certain our fans will appreciate it.

Which topics do we deal with this time?

B: There’s a lot of different ones. There’s personal things, fun songs, love songs, songs about being on the road. You know it’s not a concept album but with everything we write we’re always in a positive way about it.

C: The whole fourth record was bad for this guy (laughs).

B: But I mean we don’t write depressing music, we might touch those subjects but that’s it.

So there’s many new elements like horn section, choir backing vocals and gospel influences like on “Soul Machine”, “Rescue Me”. How did those come up to you?

“In Our Dreams” is the first single why this choice?

C: The label really brought it up. They really were believers of that song and we just wanted to release something heavy. Just a heavier more aggressive song and they were really hot on that one.

You played “The Rambler” yesterday, why a sad way to end the album?

B: It wasn’t just gonna fit anywhere on the album because it such a standout track. So we put it at the bottom of the album so when people listen to the record as a whole, when it’s done, it’s just a great note to go out with.

What about “War”? How did you have the idea of covering this track?

C: We really didn’t. We had a song we were going to record but finally we didn’t and we needed to replace it with something. We were listening to Motown albums and this song picked itself and ten minutes later we were ready to record it.

B: A lot of fans don’t know this track so there’s no problem with having it in the middle of the record and it just flows and feels great out there, catching you by surprise.

What satisfy you the most with this record and which are your favourite tracks?

B: It’s hard to say the favourites at this point because they are all our favourites but what we are really satisfied is that we all did it on our own. Ideas, arrangements…

By the way why did you choose to sign with Mascot Label Group?

C: Yes we talked to a bunch of labels and the reason why Mascot is the best fit for us is the history of bands working with them that didn’t really had radio success and expanding their career. Joe Bonamassa, Black Label Society, Beth Hart; well they don’t get played on the radio so for them to take a band like us, we felt they gave us the best possibility to expand our career and make it bigger. The other thing was they agreed to let us go and do a record without talking to us about it. It was like “just go and make the music you want to make and put it out”.

B: We’ve been doing some songs of that album on the current tour. But when we come back to tour we might do some other songs that we haven’t really been able to do. On this tour we play a different song each night from the first record apart from the classics.

So you’re coming back later with a brand new setlist?

B: Once the album is out, giving it some time to marinate we’ll come back and make a big tour for it.

Your label mates Monster Truck will release their new record soon. Did you listen to it?

B: I’ve heard it. I love Monster Truck! I think they’re an excellent band and hope we’ll do some shows with them.

Ben you used Facebook Live a few times already how fun and interactive is it?

B: Actually it’s the guy over there (Josh) doing it all. It’s cool because it allows our fans to get instant notifications and people back home can see it too. Fans can see what happens on stage or behind the scene, it’s a great tool to use.

And about social media you’re familiar with them personally?

B: You have too. If you don’t it, you’re left out. Everybody’s on it. You have to stay up and current, that’s the way it is.

Finally we’re “RockUrLife” so what your life Chris and Ben?

B: What rocks my life? There’s no other feeling, in besides of personal things, as a band that you can get from playing live. It could be 100 or 8000 people literally I love it! 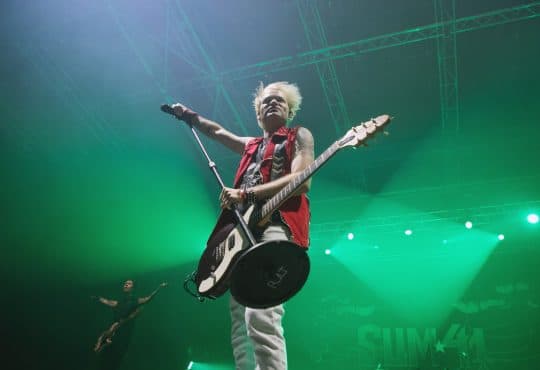 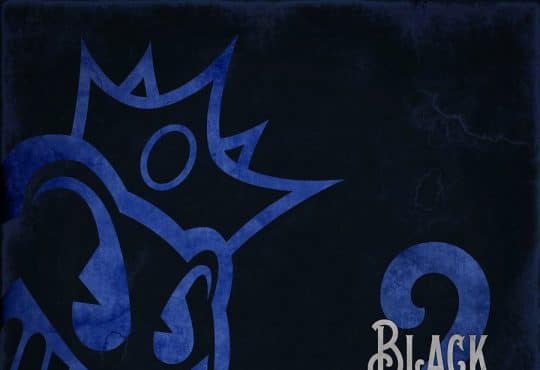 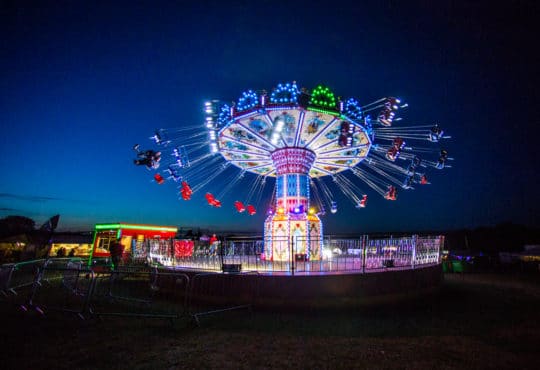 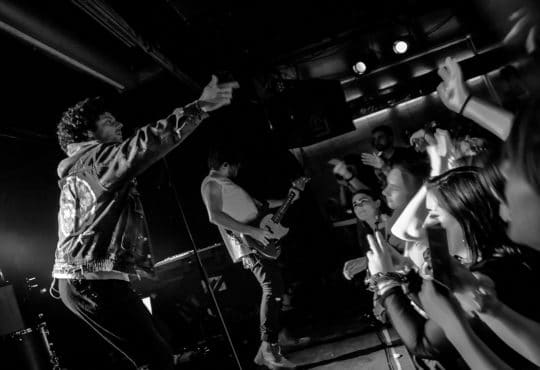 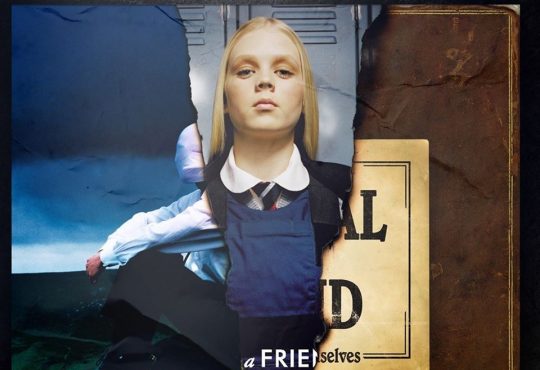