Few weeks before the release of “Avatar Country”, RockUrLife met Johannes Eckerström and Jonas “Kungen” Jarlsby, singer and guitarist of Avatar. We chatted about this new record, the tour and especially their new king!

Hello to you both. First of all Jonas, how should we call you? Your Highness, our king, Majesty?

Very good. In this case, your majesty is about to release a new album called “Avatar Country” and it seems that you dropped the circus for the castle. The latest images reveal you around the theme of kings. Why this choice?

Jonas: It came very naturally. Thanks to this new album, the world is about to discover the existence of Avatar Country, my kingdom.

Johannes Eckerström (vocals): As far as the circus is concerned, this has never really been us. So we decided, with the king’s agreement that it was time for the world to discover the truth, that he discovered Avatar Country. We already knew it between us, and if you were attentive, there was a lot of evidence in our previous work. So we are taking this further and we are ready to recruit a lot of people, because each person can become a citizen of Avatar Country.

How did you work on the visual aspect of this album? We see a new logo, your emblem?

Johannes: Just like the album, everything was done naturally, it was necessary that the visual reflects a maximum our king, that people can understand who he is and what he represents to us. After, all we needed was the approval of our king.

Jonas: Everything has been done to more or less promote us, and finally make this announcement and at the same time, allow us to wear our “real” clothes, my crown, my cape and everything that goes with it.

You put the word “king” in each title of the album. Why?

Jonas: Because every music is about the king.

Johannes: Absolutely, now that the world is aware of its existence, it must also be aware of its history, that’s why each title tells one way or another a passage of his life it is therefore normal that it be quoted in each title.

Exactly, in the album we follow the story of the king as we listen to him. Will it be the same in the music videos?

Jonas: It is indeed planned! For now we have released “A Statue Of The King” and we have planned during the year to release 5 more videos.

Johannes: All his stories will not be told, but they will follow each other, he has done great things and we are well aware that not everyone will understand what is said in our songs, even if he it’s their duty to know it, the videos will help the citizens of Avatar Country to know the story of their king.

And what more do you hope for with this album? What evolution has the band made since?

Johannes: First of all, it will be an opportunity to put our king in the light but it will also be something new, like something empty being filled up. I think we’re taking a step forward with a metal that people have not had the opportunity to experiment with yet.

Jonas: I hope it will make us grow and make us go one step further and above all be more theatrical. We will bring a lot of things with this album.

Our favorite song of Avatar Country is “The Kings Wants You”. What is yours and why?

Johannes: I appreciate that this is your favorite song, because it’s simply the message we hope the world receives, it must be aware that the king wants them and loves them. As far as I’m concerned I like every song of the album, because they all talk about our king, but if I had to remember one, it would be “Glory To The King” because that’s what I think.

Jonas: I think that “Legend Of The King” is my favorite. The reason is simple, it’s 8 minutes long and I do solos. I do not like less other music but I love solos, so this one. (laughs)

And if you had to convince someone to join the Avatar Country, or at least listen to the album, how would you do it?

Johannes: Exactly, you will learn to know a good, generous king. We also worked very hard on this album due to his message, although it was obvious, it had to be well told.

But do you keep some surprise for the tour? New revelations about the king?

Jonas: I have no secrets. Listen to the album, come to our show and you will know everything about me.

How Jonas did become king?

Jonas: It’s always been like that. If you read the lyrics of “King after King” you will understand that this is how it works. I reincarnate and become king again and again. Someone has to lead his people, and that person is me.

And did the others accept this decision easily?

Jonas: Of course, there was no question to ask.

Johannes: We did not have to decide. There is no election for kings, the king chooses himself. I’m glad it was Jonas, it could only be him. 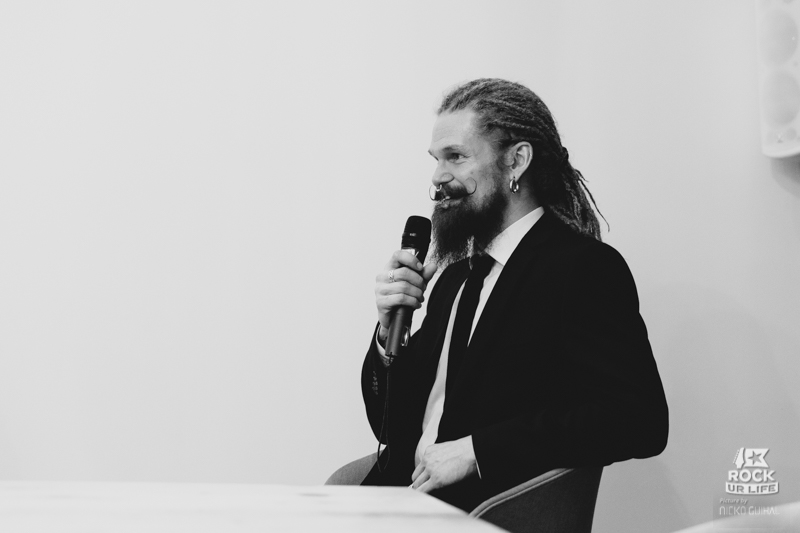 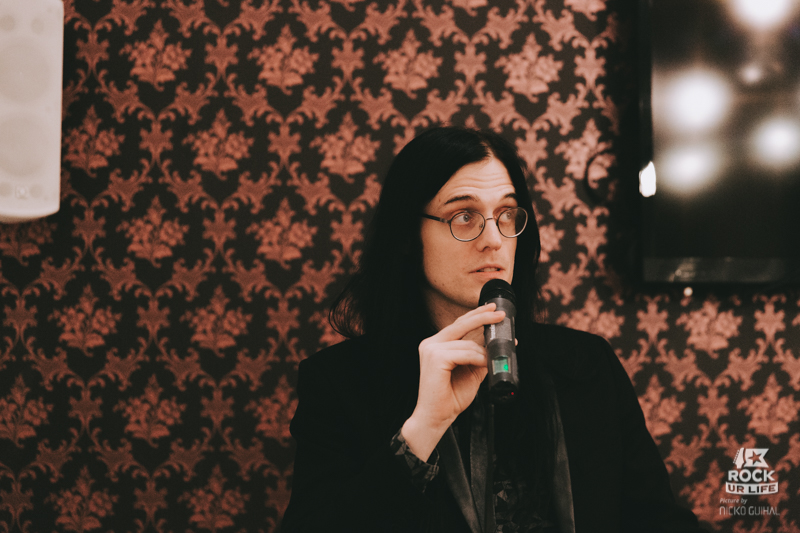 Jonas: No, we will keep the same setlist.

Johannes: Even if there is a risk of losing the enthusiasm of the public because they will not necessarily know the songs, we will keep the same setlist because this tour is more a state visit to the citizens of Avatar Country, so the message to be transmitted must not be different between countries. And I think people will like it anyway, because the new songs are about their king and they will be happy to receive his visit to their country.

And will you bring the king’s kingdom on stage?

Jonas: Of course, the Avatar Country will be with us. There will be flags and of course… A throne, but it does not mean that I will stay on during the whole concert, I will go several times greet the citizens of Avatar Country.

Johannes: It will be a glimpse of the very complex kingdom of Avatar Country, we will try to make people want to be citizens of this country.

So everyone can become a citizen? How do we become one?

Johannes: Yes everyone can be a citizen of Avatar Country, you can have several nationalities it does not matter, you can be gay, straight, black, Chinese, white, everyone is welcome. You will be able to obtain a real passport, an identity card and an identification number as an official citizen of the Avatar Country. 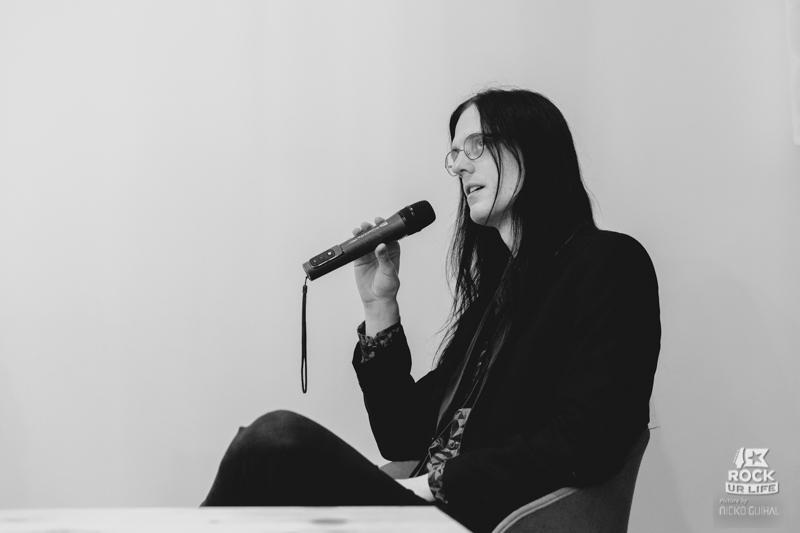 During your tour, you will obviously go through Europe, and you will play six times in France, this is the country where you will play the most. Are the French more able to be citizens of the Avatar Country?

Jonas: Absolutely, I think we have a lot of loyal citizens in France, so it gives us a good reason to come here and satisfy them all.

But don’t you fear a revolution? We are pretty good at knocking down kings here.

Jonas: (laughs) I guess if it happen, it would be stopped very quickly. I am not afraid.

Johannes: And I do not think people will try to overthrow our king, if you meet him you can only agree to his vision of the world. He is not a tyrant, but just someone we must all admire.

When the tour ends, what will happen to the King and the Avatar Country?

Jonas: It is not written yet. We will see!

Last question. As our website is called “RockUrLife”, what rocks your lives guys?

Jonas: The music. No matter the style or the artist I just like it if it makes me feel something.

Johannes: My king of course. Glory to him! 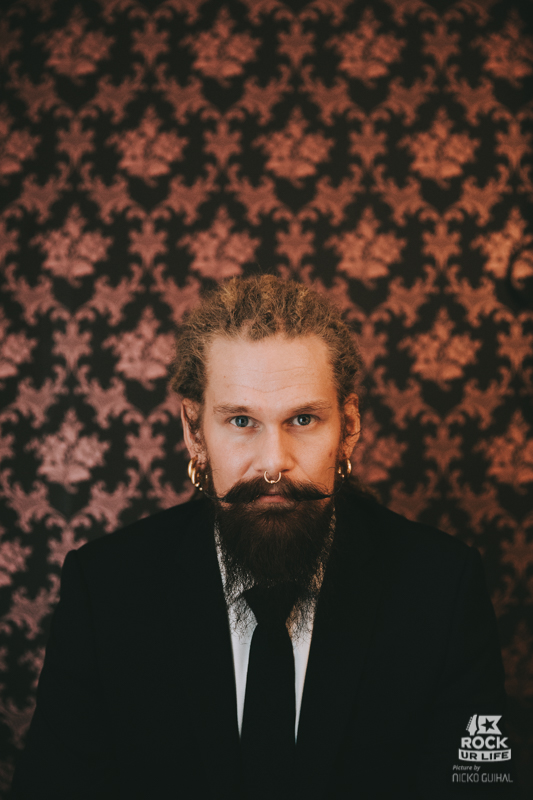 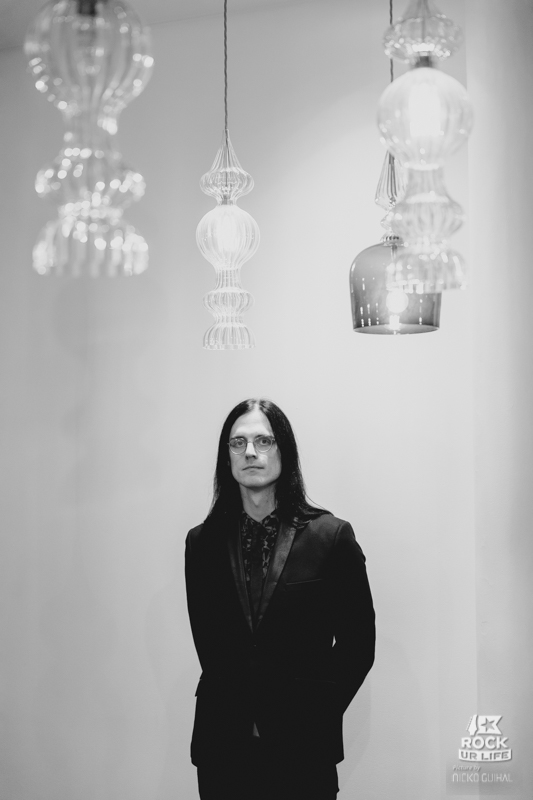 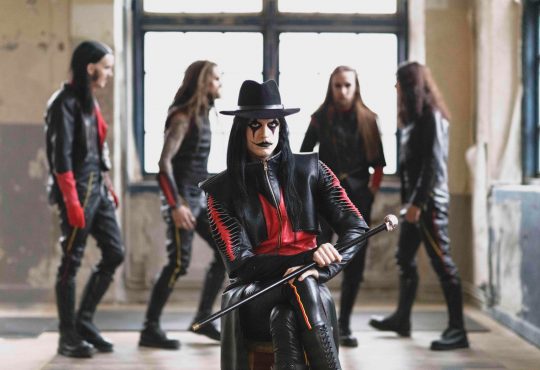 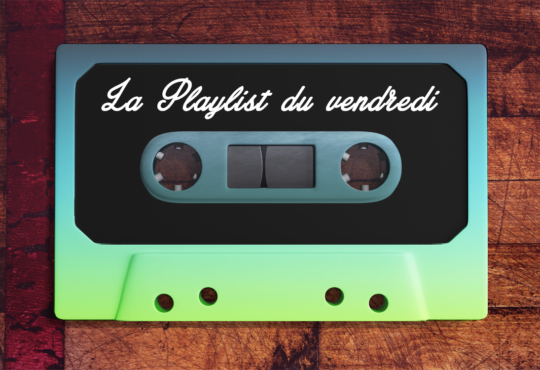 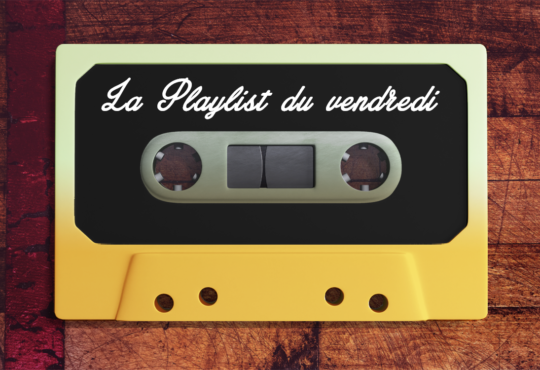 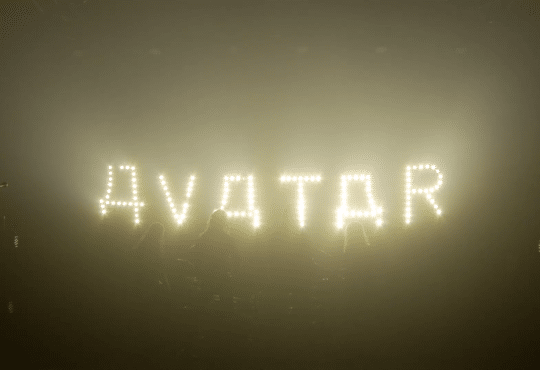 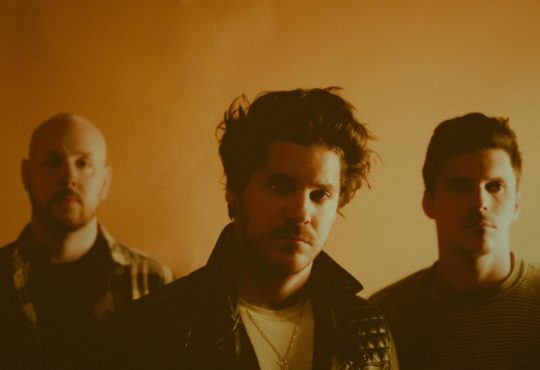