After going MIA for months to work on their new record, 5 Seconds of summer are back. A few hours before they climbed on stage at the YOYO, we met with Luke Hemmings, Ashton Irwin, Michael Clifford and Calum Hood to get some details about this new era and especially about their upcoming album, “Youngblood”, set for release on June 22.

To start, welcome back to Paris! The last time you came here, you played in an arena full of 15 000 people, tonight, you’ll be playing to less than 1000 people. Did you guys feel like you needed to come back to a smaller scale in order to take a fresh new start?

Ashton Irwin (drums/vocals): There’s 3 answers I can dive into. The first one being, we need to connect with our fans because we haven’t played a venue like this in a long time. I think it’s a special thing for a band to do. We were thinking back to when we were young and our favorite band would play a smaller venue, it would be crazy, you’d do whatever you can to get a ticket. So there’s that nature that comes with it, in recognizing that we haven’t been to many of these cities in a long time. Second, the technical term would be a slight rebrand of 5 Seconds Of Summer, but that doesn’t satisfy me creatively. I think what we are trying to do is evolve and become one of the most forward-thinking modern rock bands, because this band, I believe and we believe, has the potential to achieve that, in the way Coldplay have done it, Maroon 5 have done it, bands that thousands adore around planet earth. We really look up to bands like that. Third, we have kind of focused on the way everything is looking from a new perspective. We’re taking more time with our merchandise, with the stage design, we’re taking more time with the way the whole show looks and feels. I think the only way to incubate a truly great live experience is in a small place first and give it space to grow into a bigger experience for our fans. 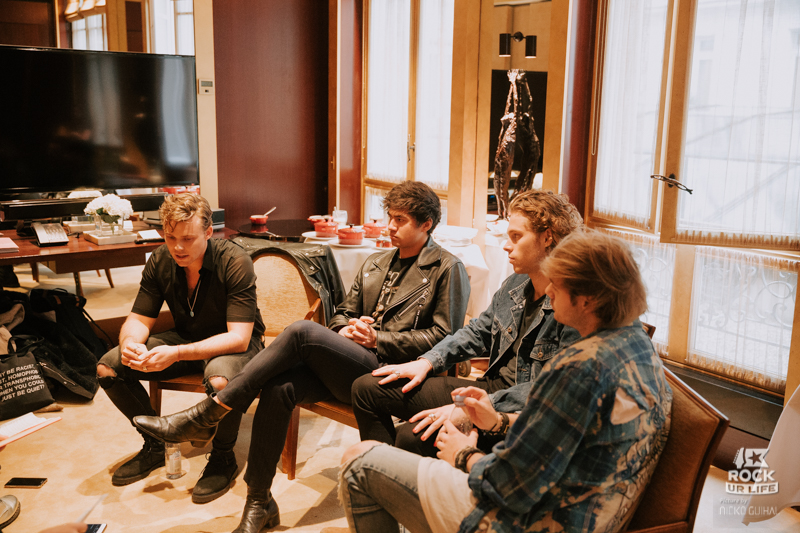 About the new record, we already know “Want You Back”, that is a lot poppier than the rock energy of your latest album, “Sounds Good Feels Good”. Can we expect the record to be poppier as well?

Ashton: I’m really interested and intrigued by the word pop and poppier. To answer that question, I think I would have to speak about our motivation to make our music more diverse and lyrically understandable to more people. We’re a global band, our market goes all over the place. We’re an ambitious band so we want to end up in every country on earth eventually. The word poppier was interesting to me because, I think we’re motivated to write music that can be understood in many places, as we always have been. It’s funny you say poppier because we actually use less “ooh ooh” and “hey ho hey ho”, like all that type of bullshit on this record. Lyrical content is actually more focused and slightly more dark in places. “Want You Back” is a pop song at heart, because we are pop writers and I don’t want anyone to ever get that wrong. We are pop songwriters and we do want our music to be heard by the masses, that is important to us. Sonically, we are diving into different areas and we’re really serving the songs. We’re not a young angsty teen band anymore, we’re adult men! (laughs) We’re being smart about the way we track our guitars and drums and vocals.

We’re also multi-instrumentalist and we’re diving into using more keys, synthesizers, drum pads, and we’re being smart about our instrumentation. If you compared us to The 1975, Twenty One Pilots or bands like that, those guys are using a lot of tracks, and we look at bands like that and we go “we don’t have to put everything on track, we need to play it, if we’re capable”. So we’ve investigate the word poppier and pop and we have been smart about how we deliver our music, we’re actually playing more instrumentation than ever.

You’ve changed your formation when you’re on stage, during the last few shows. You have more songs where you don’t play the guitars and you have more keys. There’s also less of that “2 guitars, 1 bass, 1 drum kit” classic rock formation. How did that come about?

Calum (bass/vocals): It’s hard for a band to create the same album twice just because we’re at a totally different place in our lives. The second album was kind of made more from impulse and angst where this album, there’s more clarity to it, creatively. We were more confident in ourselves, in our abilities, in our songwriting and we didn’t feel the need to always have, the kind of organic formation that we have kind of stuck to our whole lives. We kind of wanted to push the boundaries a little bit and there’s no real correct formation, which is interesting. I think it’s really great for this band to always keep expanding, and always keep evolving and always keep pushing ourselves especially in a live element. 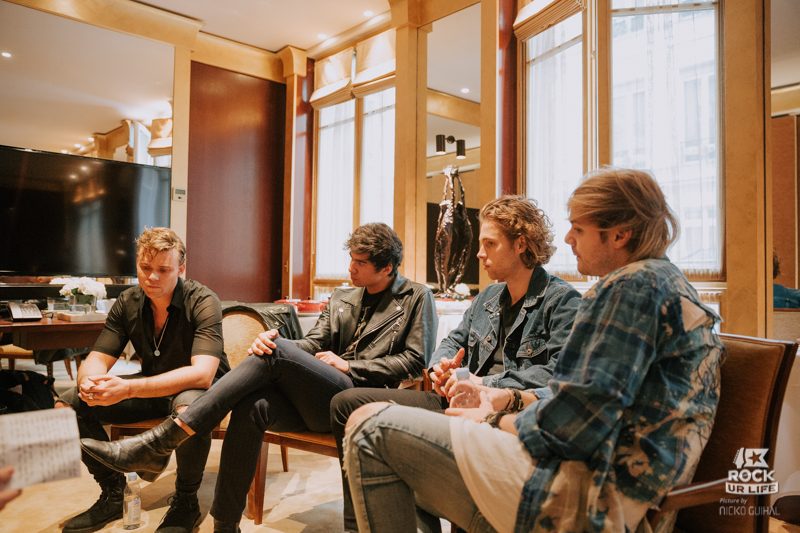 Ashton, you talked earlier about the lyrics being darker in this album. In your previous records, most of your lyrics were about love, personal stories or mental health issues. Can we expect the same kind of themes in the new one?

Luke (vocals/guitar): For the three albums, the lyrics all come from how we’re feeling at the time and with the second album, there were a lot of songs about mental health issues, because that’s how we were feeling at that time. We felt very trapped in our own heads and that’s kind of what came out. It came out really angsty, with a lot of guitars. With the 3rd album, I feel that there’s still that kind, but it’s more about very real life things, like it was, we’re living in houses in Los Angeles and it’s very like, I don’t know, we talk about our friends, love, loss, but in a different way than we did before.

Luke: Like this is what happened kind of things, as opposed to like metaphorical, mental health things. But you can only write about what is happening in your life I suppose, that’s all we can really do! (laughs) 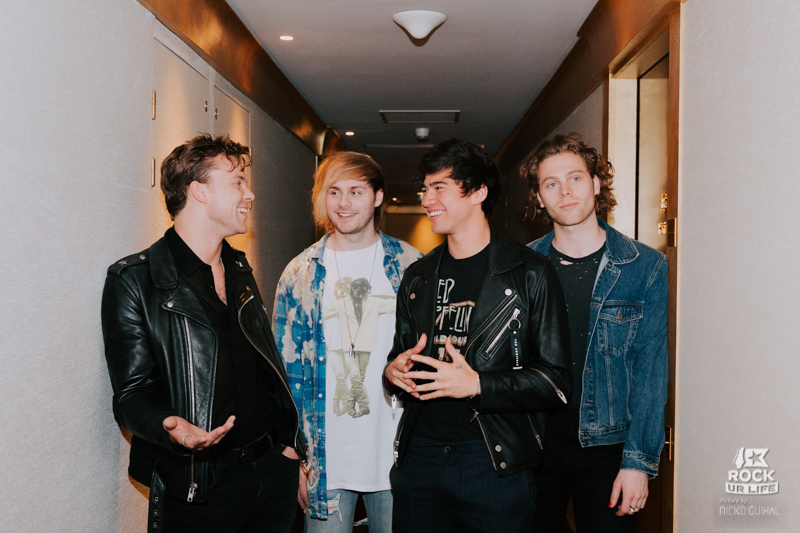 Is there one song one the new record that you guys are all especially excited about?

Michael Clifford (guitar/vocals): I think that you’ll hear some of them tonight. Out of the songs that we’re playing tonight, I think “Youngblood” is one we’re very passionate about. We all feel like it’s a very good representation of where our third record is at. It’s turned into this really awesome live moment. I think even “Valentine” is very important, and you’ll hear a song called “Lie To Me”, which is a very very special song. And honestly, I’m just excited about everything, it’s hard to just choose one! (laughs) 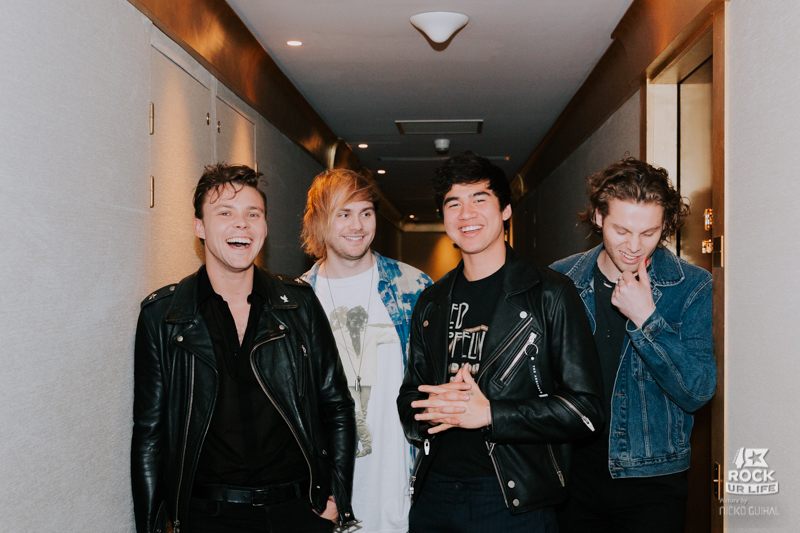 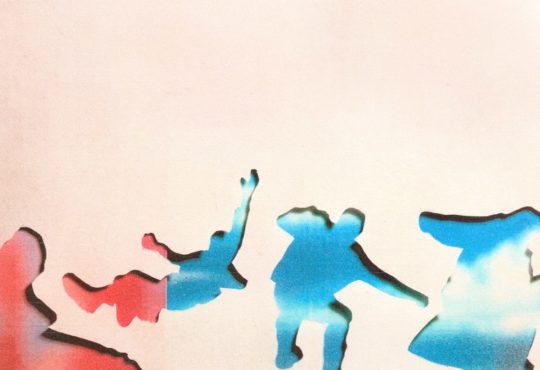 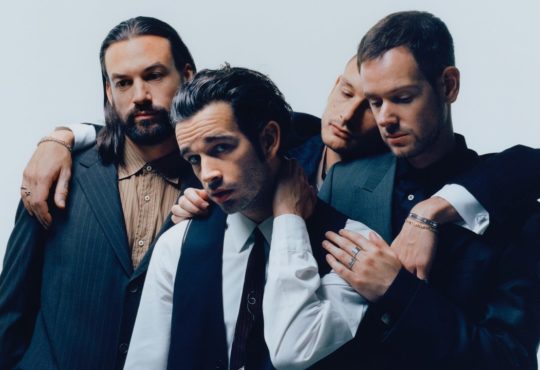 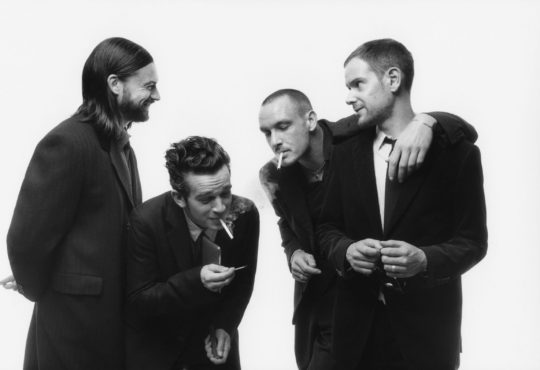 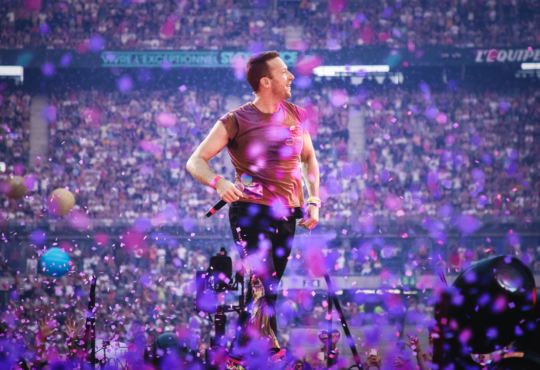 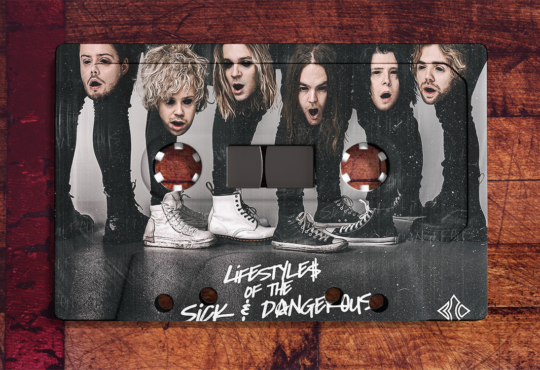 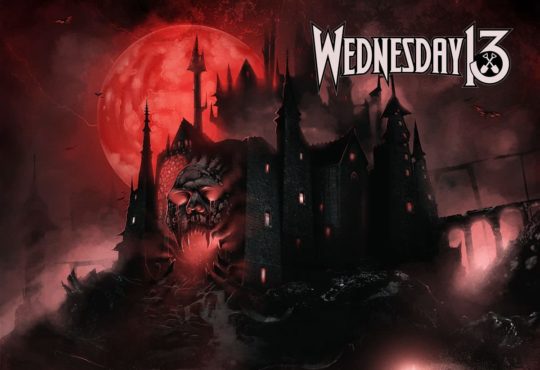